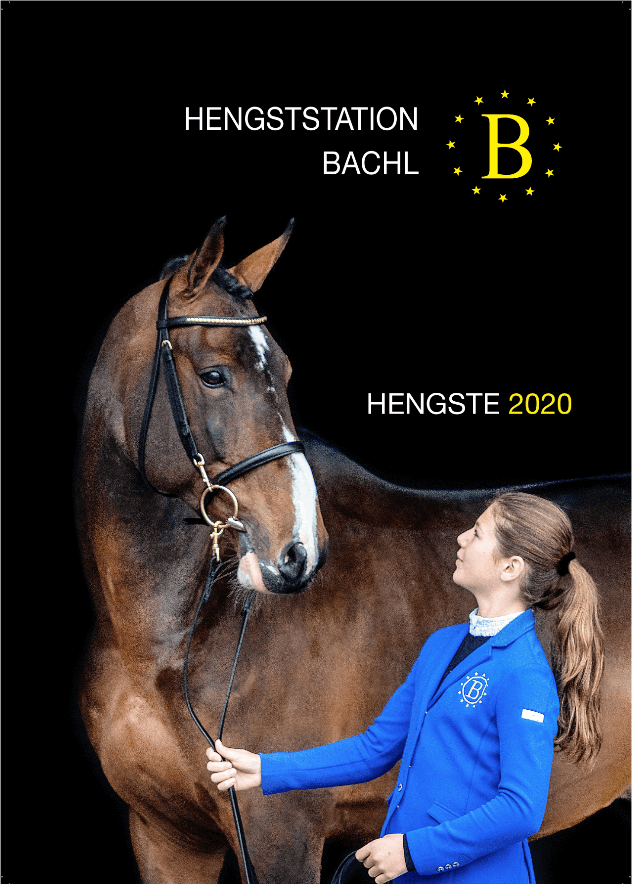 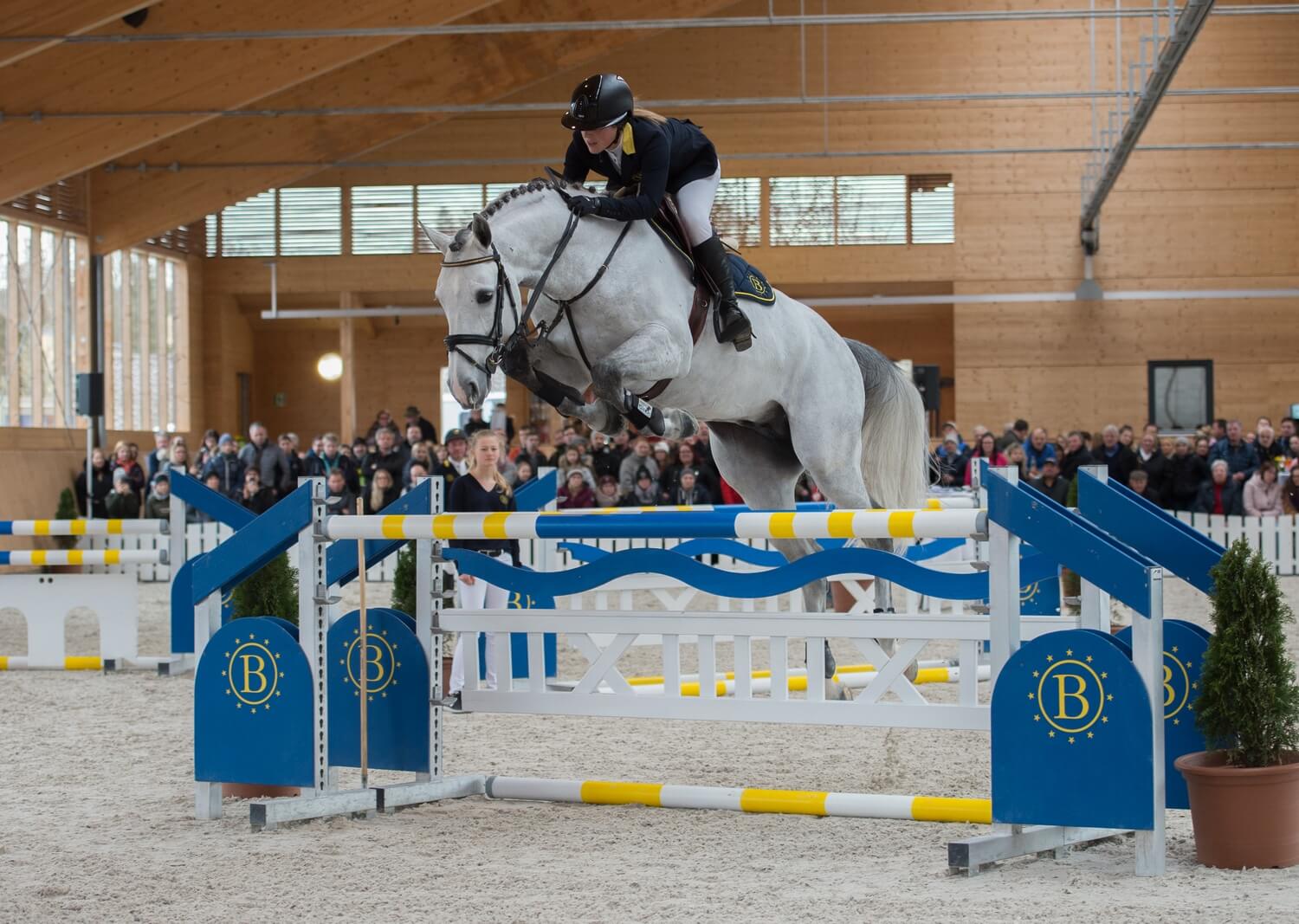 Our hopeful for the show jumping course is a class apart, blessed with all the attributes of a top sport horse. The spitting image of sire Cornet Obolensky. His gallop is to dream of, his jumping of the highest quality in terms of ability, leg technique and bascule: that’s what makes him so very desirable. This freshman is a young stallion and athlete who makes a good impression straight away. Cervino H very successfully completed his 30-day-test in Neustadt/Dosse and won several jumping tests with marks well above 8. In 2017, he took part in the stallion sport test in Munich and impressed the judges with his poise, being always alert and focused. He had three marks above 8 and a final mark of 8.15. In 2018 and 2019 he was victorious in several young horse competitions.
Even today, sire Cornet Obolensky is seen as one of the best modern jumping sires worldwide (4th in the global WBFSH ranking in 2017). He produced 288 S class jumpers so far, with the overall earnings of his offspring amounting to more than EUR 6.79 million. He has 80 approved sons by now and was highly successful in competitions with rider Marco Kutscher, winning team gold in the 2011 European Championships in Madrid. 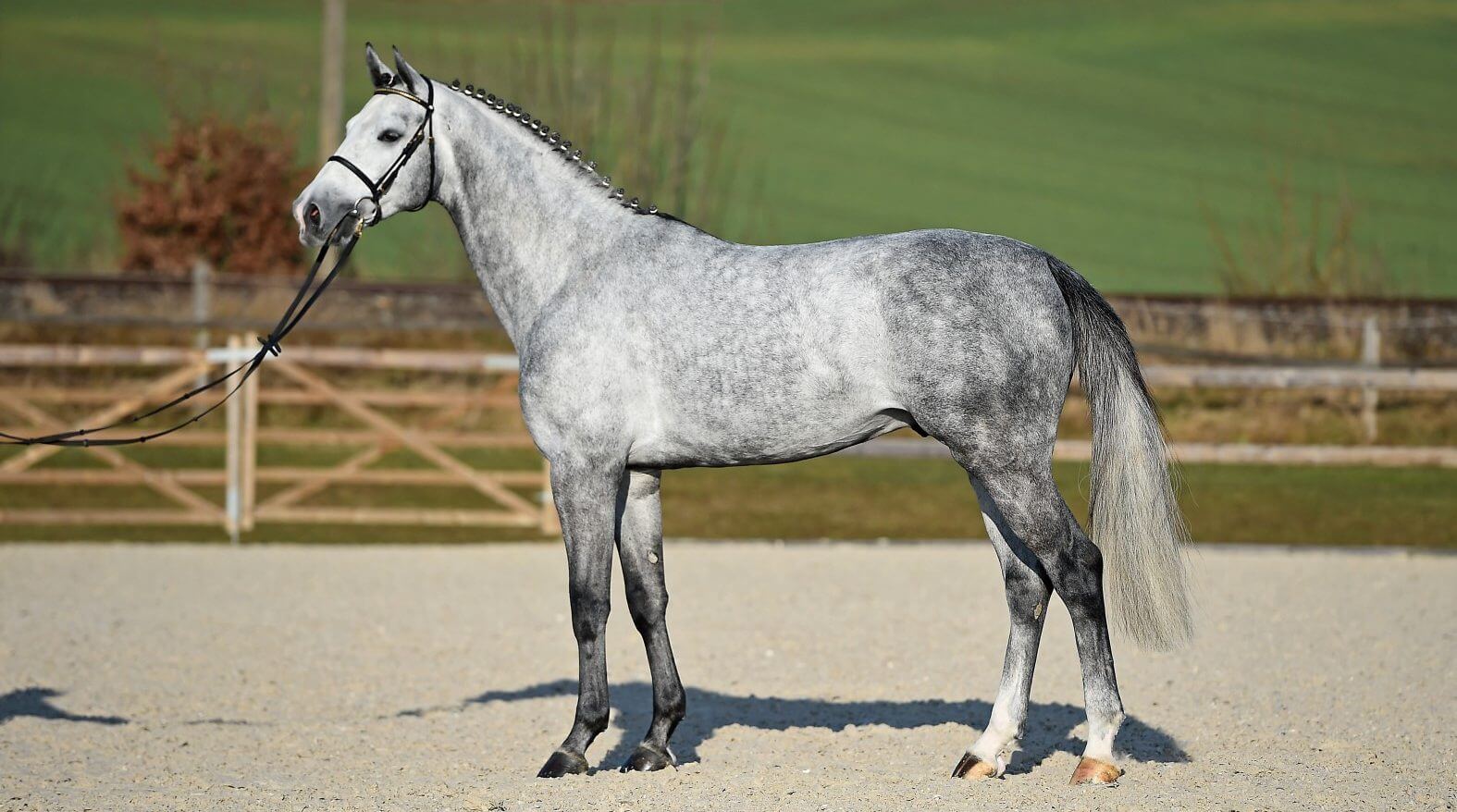 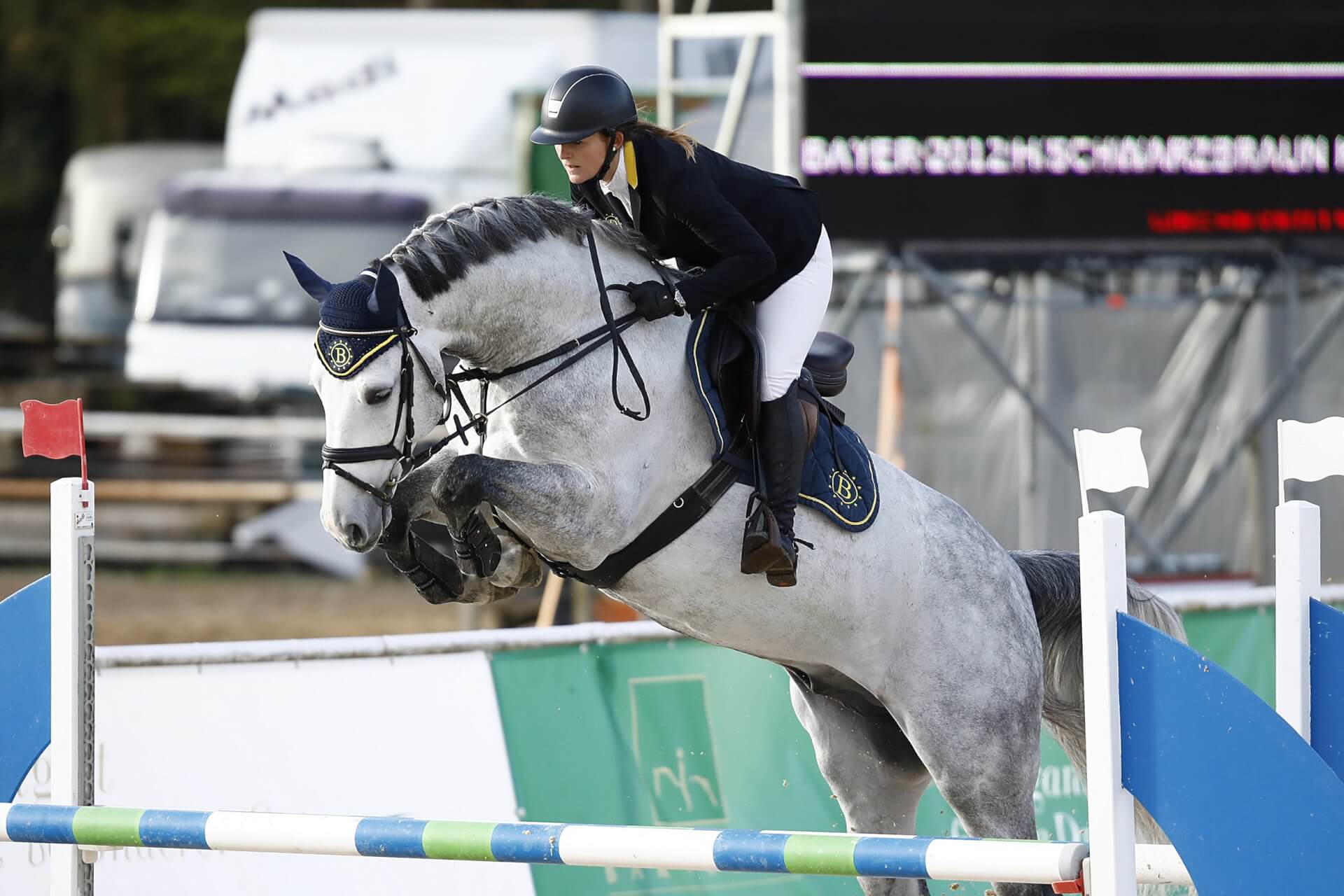 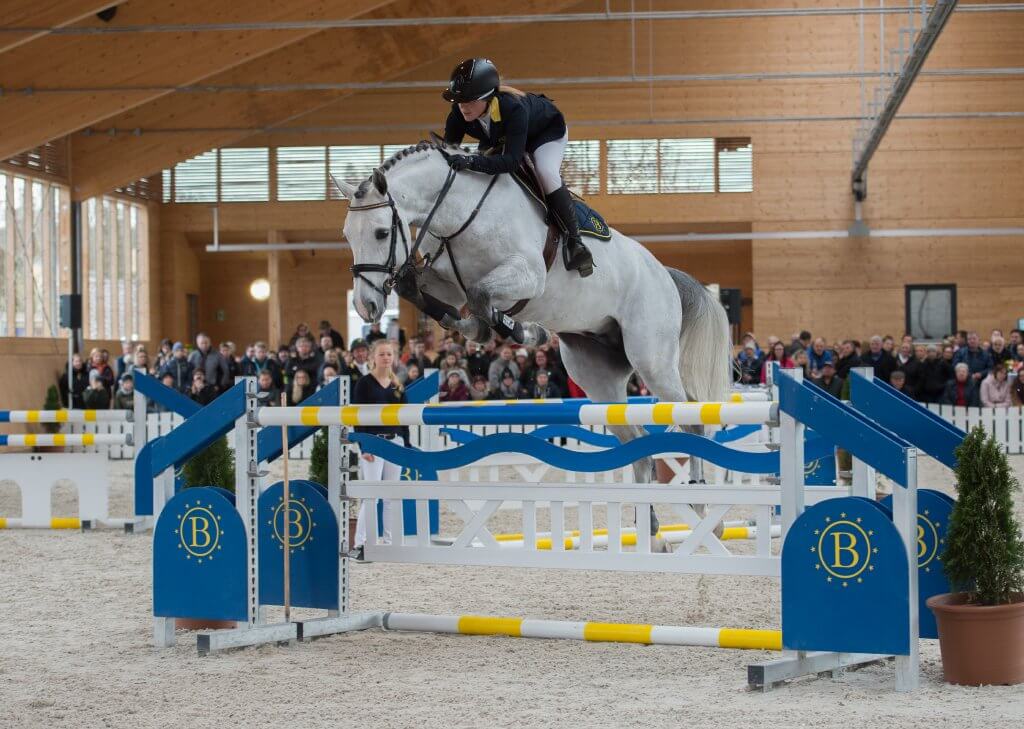 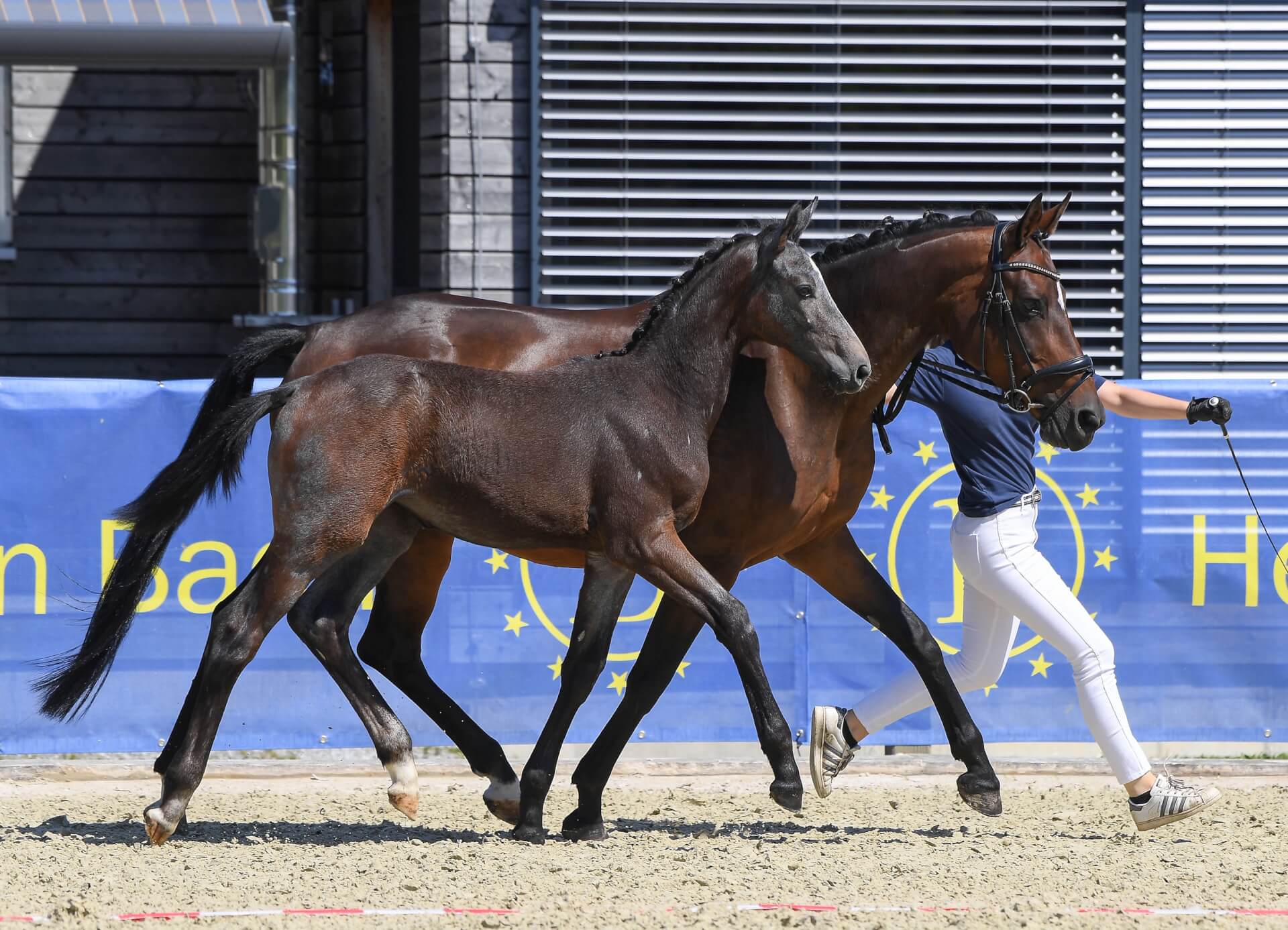 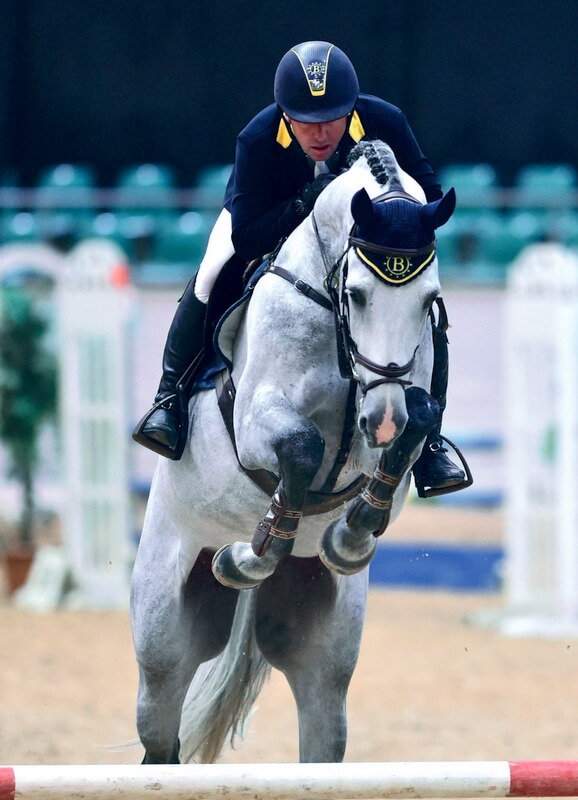