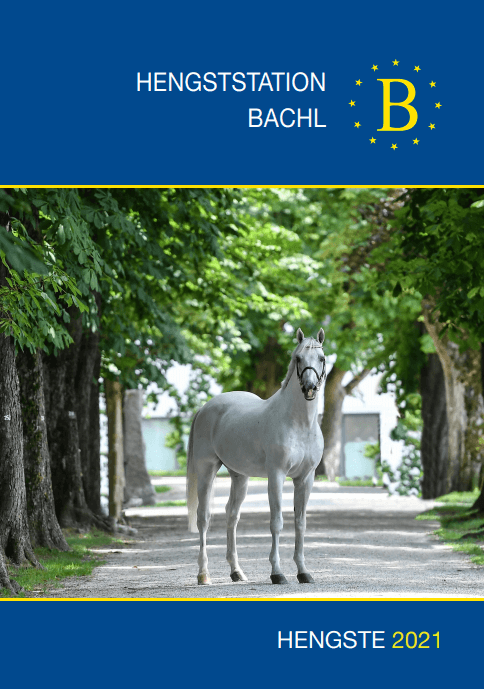 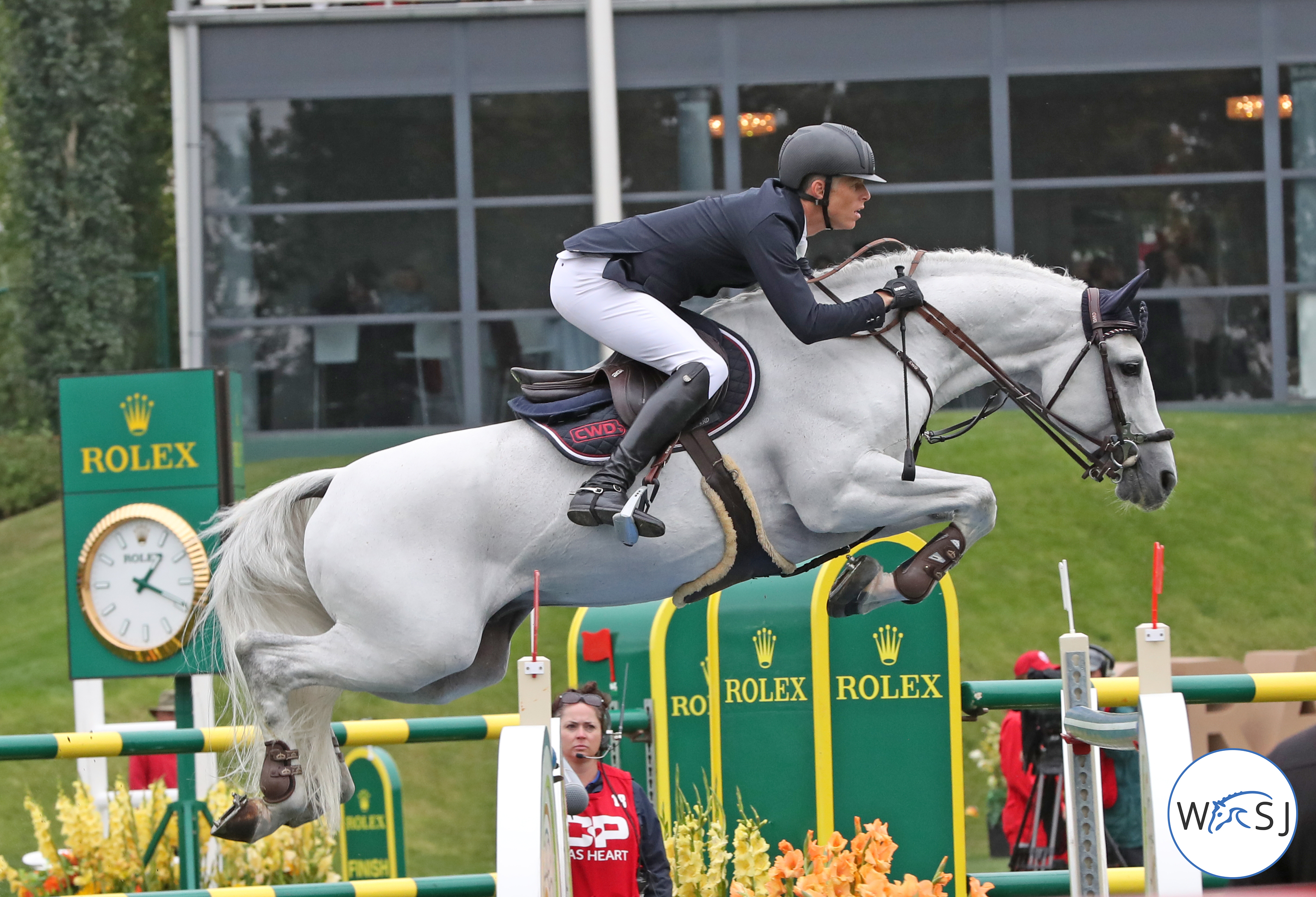 Numerous great results mean that he is known all around the world: this beautiful grey stallion has fantastic rideablility, pretty much limitless ability and the willingness to always do his best for the sport. Chardonnay has had his fair share of success: he celebrated great results in the Grand Prix of La Coruna/ESP, in the Leipzig World Cup, followed by a head-turning 6th place at the World Equestrian Games in Tryon/USA, as well as coming 3rd in the toughest parcours of the world, the 3-million-dollar Grand Prix of Calgary/CAN. And that is only a small selection! Already he can boast life winnings of 800,000 EUR. These great results combined with an excellent genetic make-up caught the attention of breeding associations and paved the way towards becoming a graded stallion. To quote rider and owner Max Kühner: “a good horse shows you the world”. How very true – next destination for 2021: European Championship in Riesenbeck/GER.

Chardonnay’s pedigree is marked by grey stallions in the first three generations. Sire Clarimo was highly successful at state and national young stallion championships with rider Janne-Friederike Meyer. With Rolf-Göran Bengtsson (SWE), he made the move to international equestrian sport and had a successful career, showing to be a great producer as well. Damsire Corrado I, for many years a showpiece of the Holstein breed, grossed own winnings of 286,000 EUR and his progeny’s life winnings come to more than four million euro. Carolus I – successful in the sport under Hans-Peter Konle – produced many outstanding horses in south Germany, and Calypso II became the reformer of the Hanoverian breed. His pedigree background features Liguster, valuable winner of the stallion grading, and half-breed Aldato known for his exceptionally strong acceleration. Chardonnay comes from the 1228 bloodline that produced many sires such as Accord and Carpe Diem (PB DK), Codex (BEL), Colander (PB Hess., Bad.-Wttbg.), Lagaro (PB SAnh.) or Robin Hood (PB Rhpfs.) as well as internationally successful show jumpers Beethoven 4/Gian Batista Lutta (SUI) and Cap Cataldo F/Heiko Schmidt. 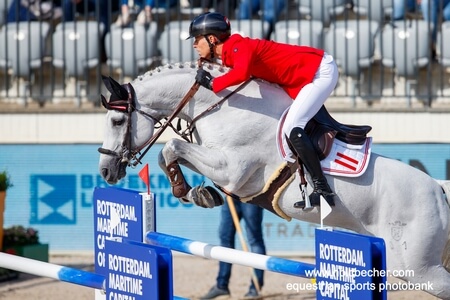 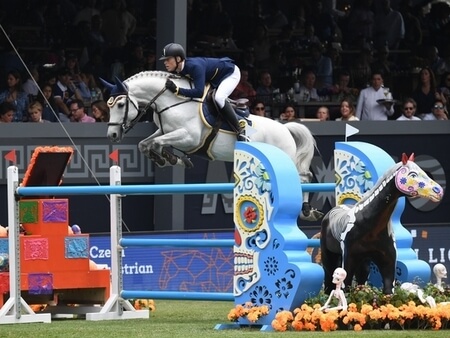 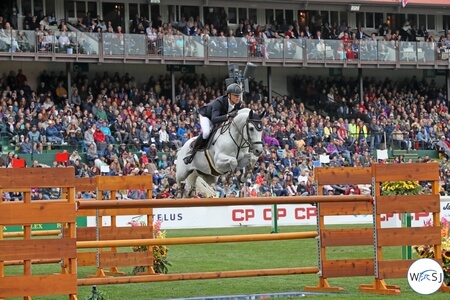 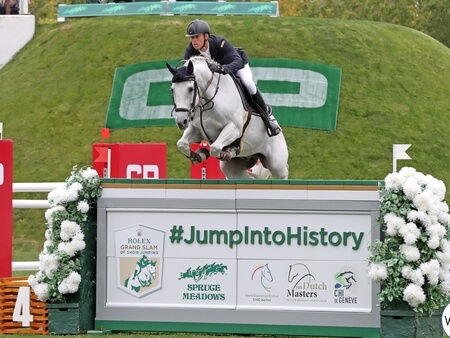 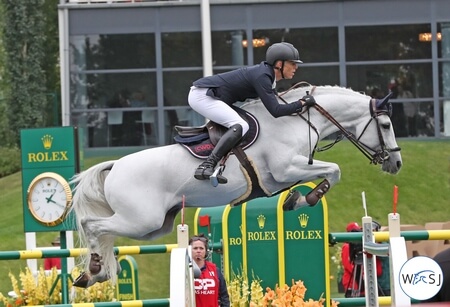