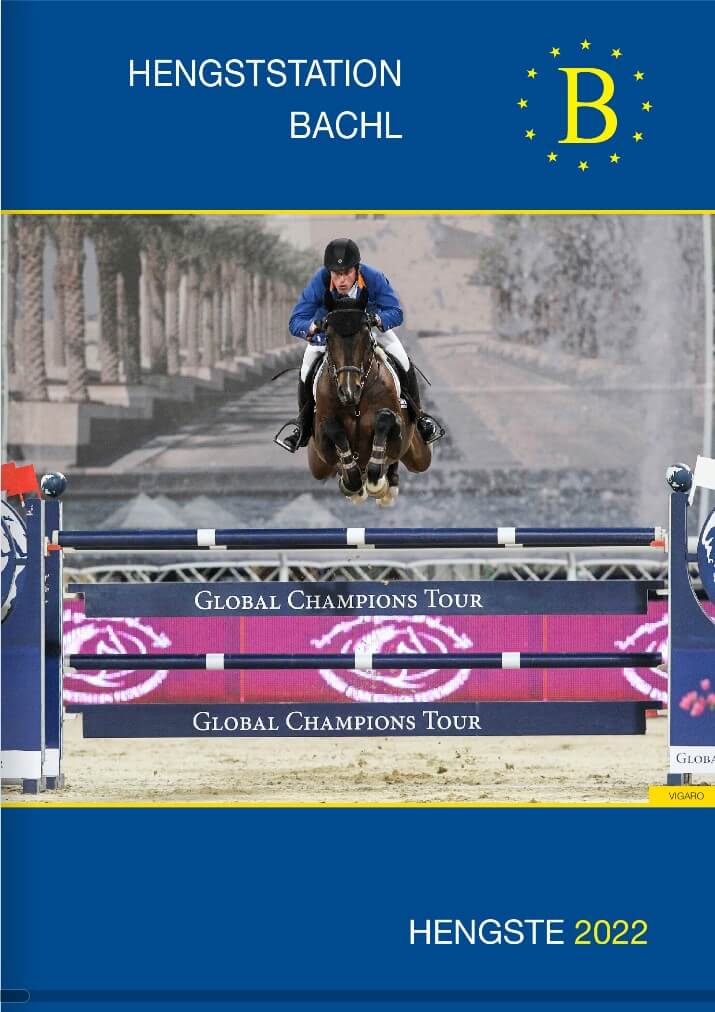 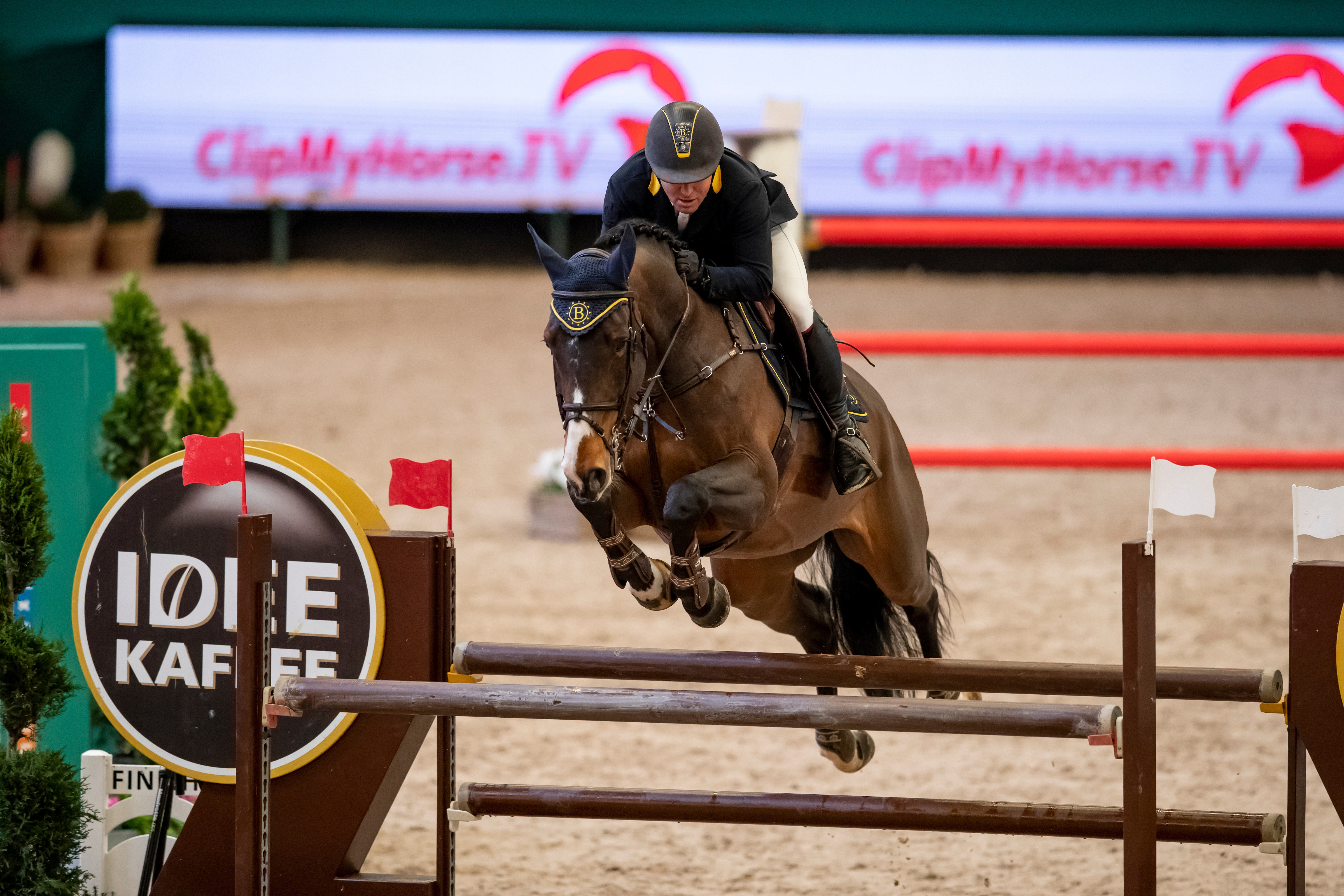 Unique combination of sport performance genes based on a notable genetic model. Equipped with great cha- racter and sensational willingness to perform. Cullinan Du Borget B, named after the world’s largest diamond ever found, has top-quality jumping traits in terms of ability, leg technique and bascule. At the South German licensing in Munich this quality was rewarded with 10 points, the highest mark. He passed his sport test for stallions with flying colors, with a daily high of 9.0 for his rideability. In 2019, at the age of 7, he had a sensational success series in the international Youngster Tour up to 5-stars. On the occasion of the South German Körtage in January 2020 in Munich, Cullinan du Borget B was honored and awarded the Diamond Prize 2020 as the most successful, licensed 7-year-old stallion in the entire breeding area of German sport horses (DSP). From the 2022 season he will switch to the riding of the German Children Champion Emma Bachl in order to prove himself in the international junior tour. He already has 2 licensed sons, Cash for Us (breeder: F. Claes) with S. Kohrock and Couronne de Cullinan (breeder: K-H. Holdack) with J. Ehning.

Diarado (2007 Holstein), Dicapo (2011 OS) and Diamant de Quidam (2015 OS). Dam Ombre De Toscane belongs to the best damlines in France with the highest possible breeding score of 10/10. She already has two licensed sons, Tschouk De Toscane and Songe De Toscane under Denis Lynch. Of damsire Quick Star with Meredith Michaels-Beerbaum we remember true tour-de-force rides that won the pair several Grand Prix events. Laudanum xx in the third generation is probably the most influential thoroughbred in French warmblood breeding. He went international in show jumping with Pierre Durand and was Olympic contender, winner of the Nations Cup and winner of puissance competitions. With Uriel and Ibrahim, sire of Almé Z, Cullinan de Borget B also has exceptional jumping sires in the back generations. He is descended from the not very widespread thoroughbred family 32, which however has a high value in French performance breeding. The important sport horse and top sire Dollar du Murier/Eric Navet (FRA) comes from this family. Another top-class sport horse with the same damline is the licensed stallion Rahotep De Toscane/Philippe Rozier. 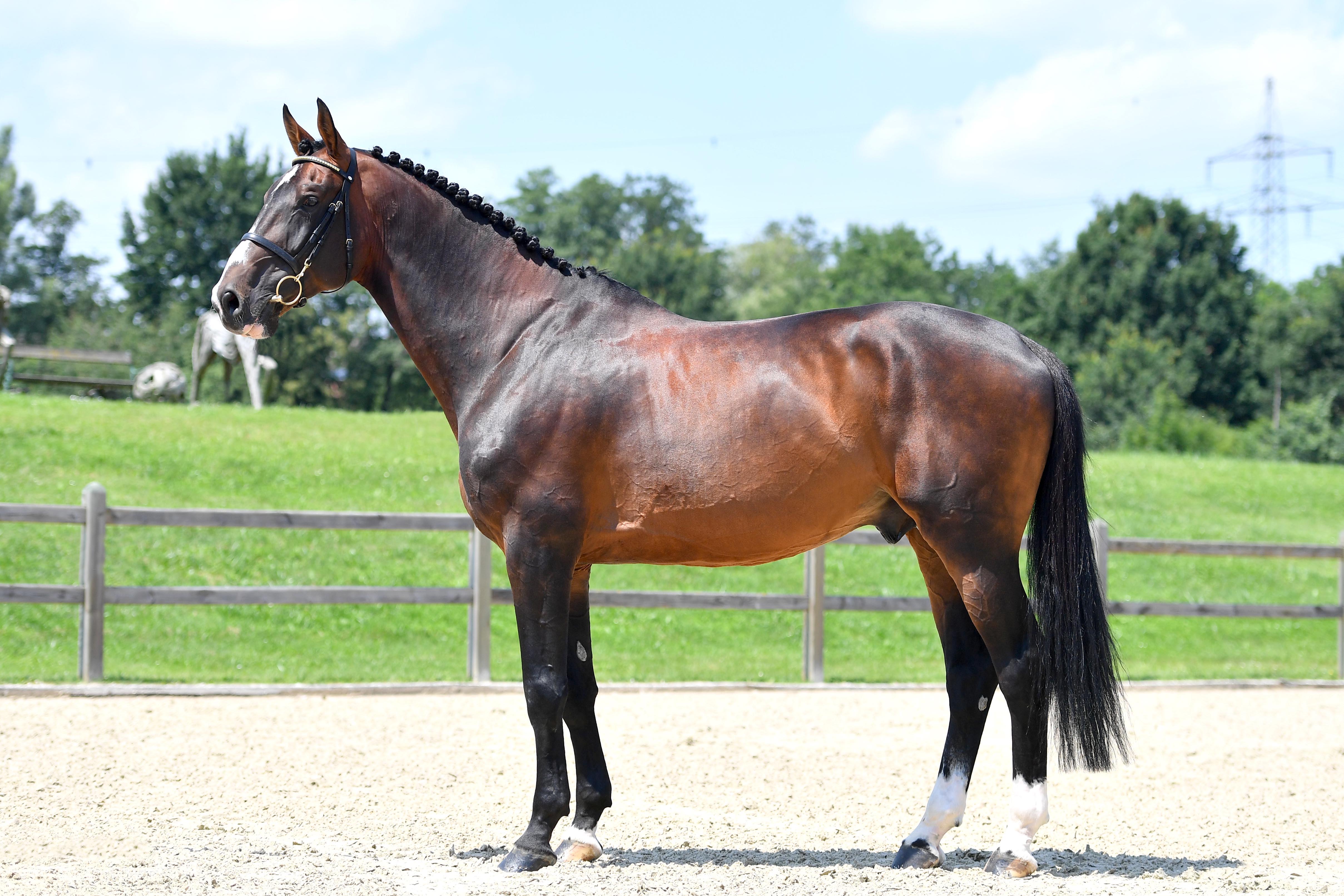 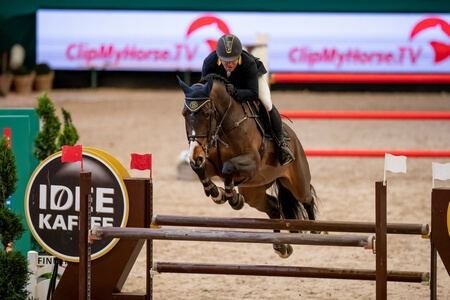 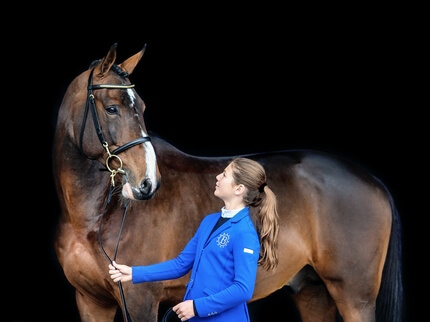 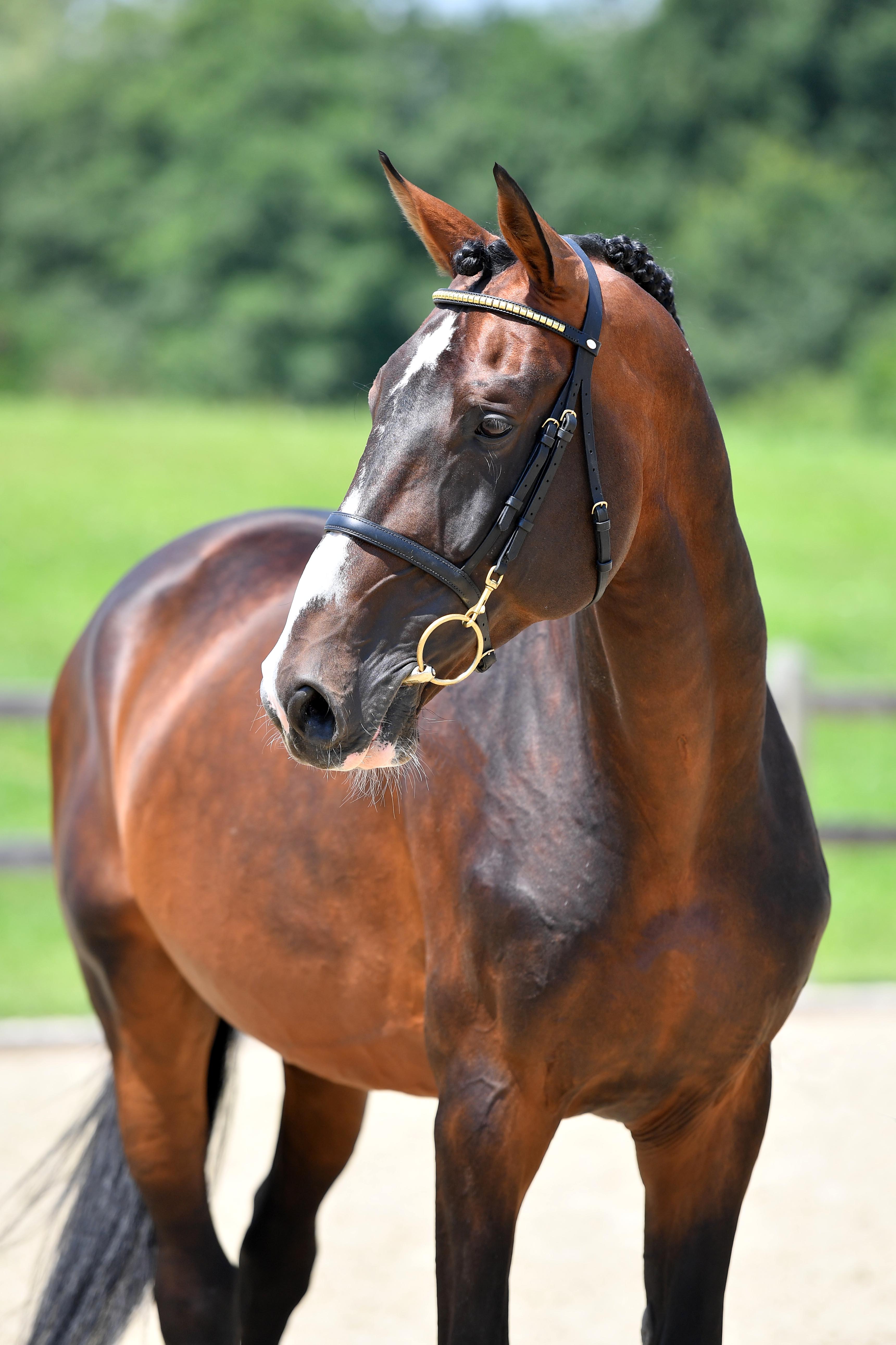 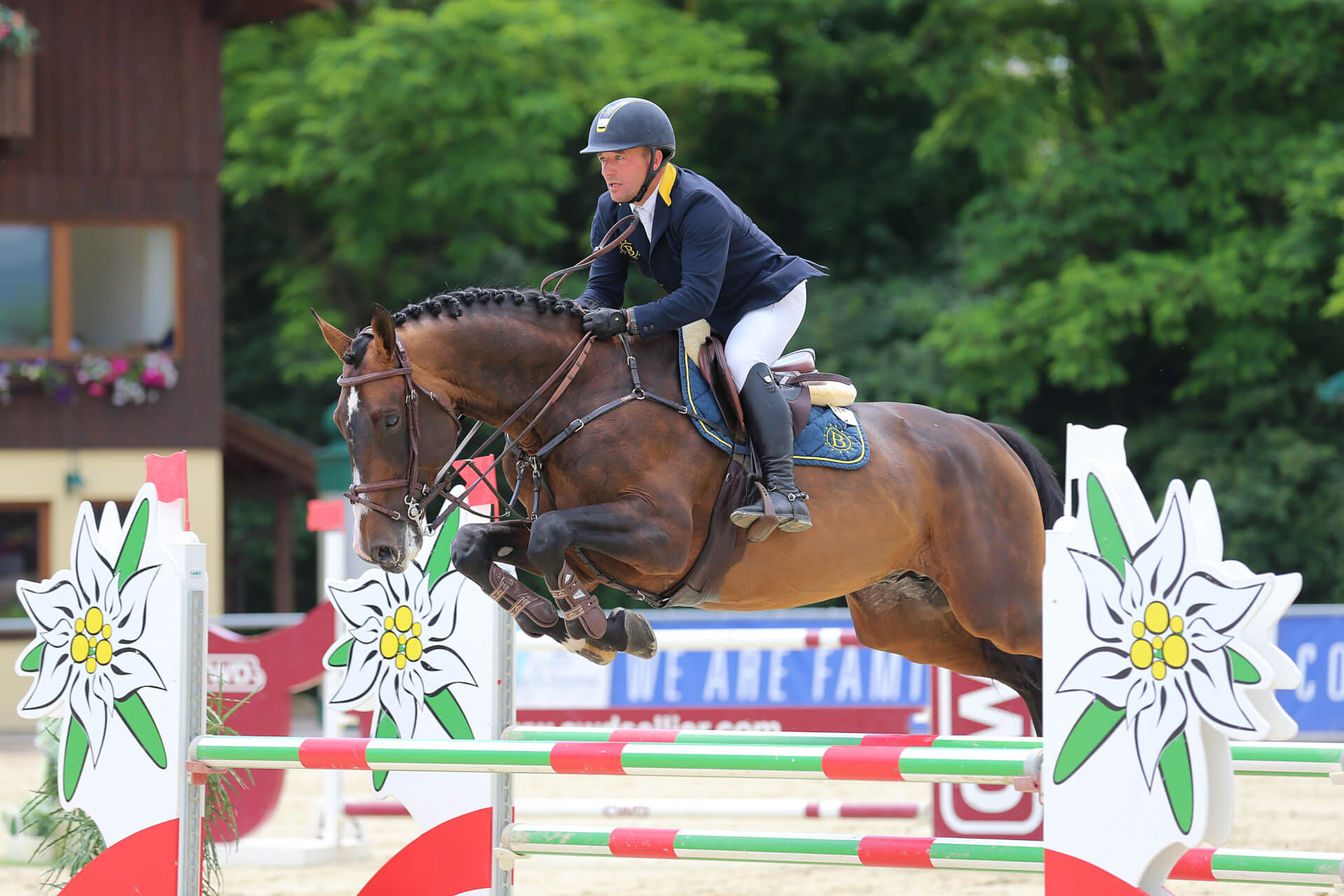 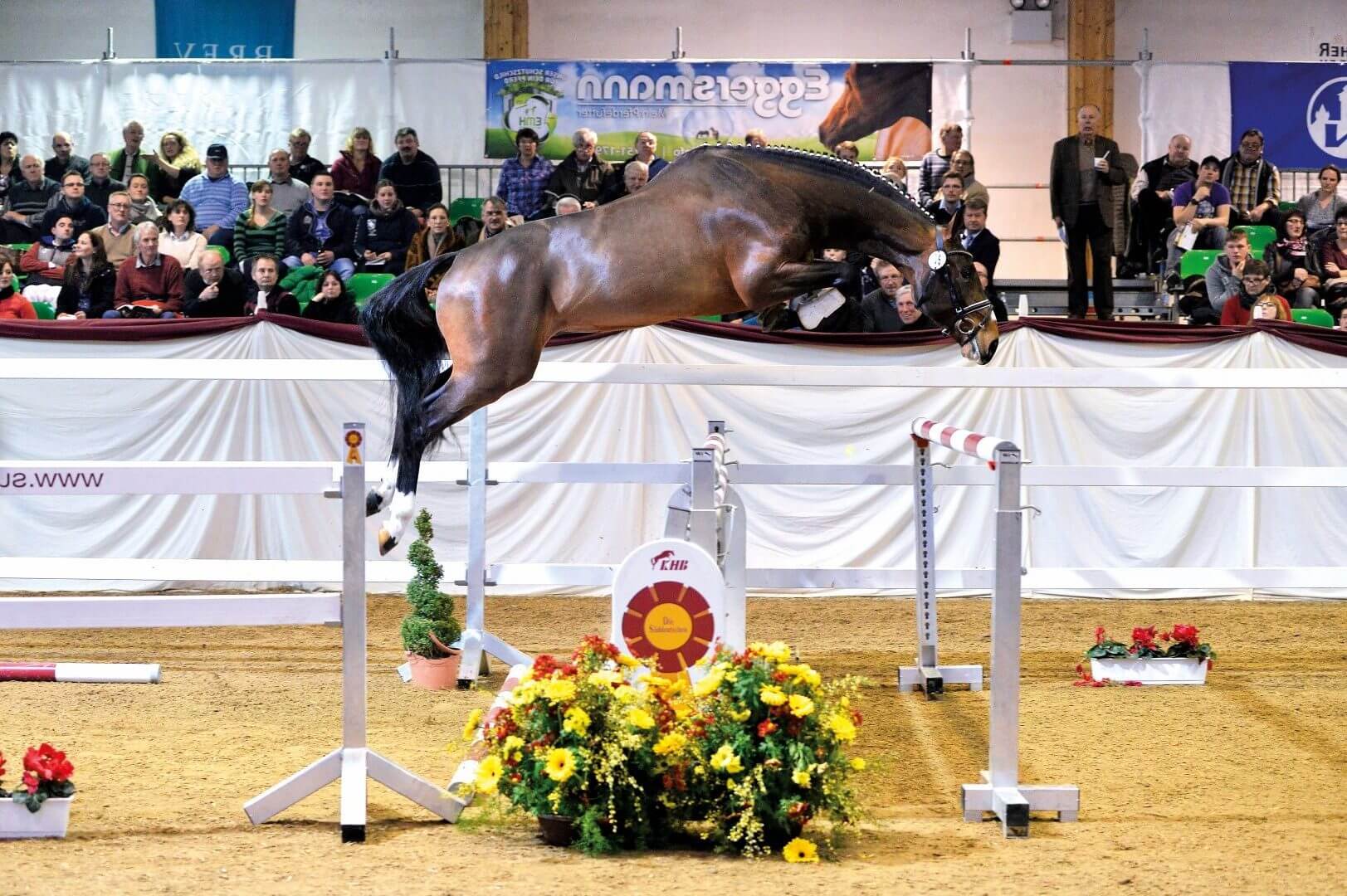 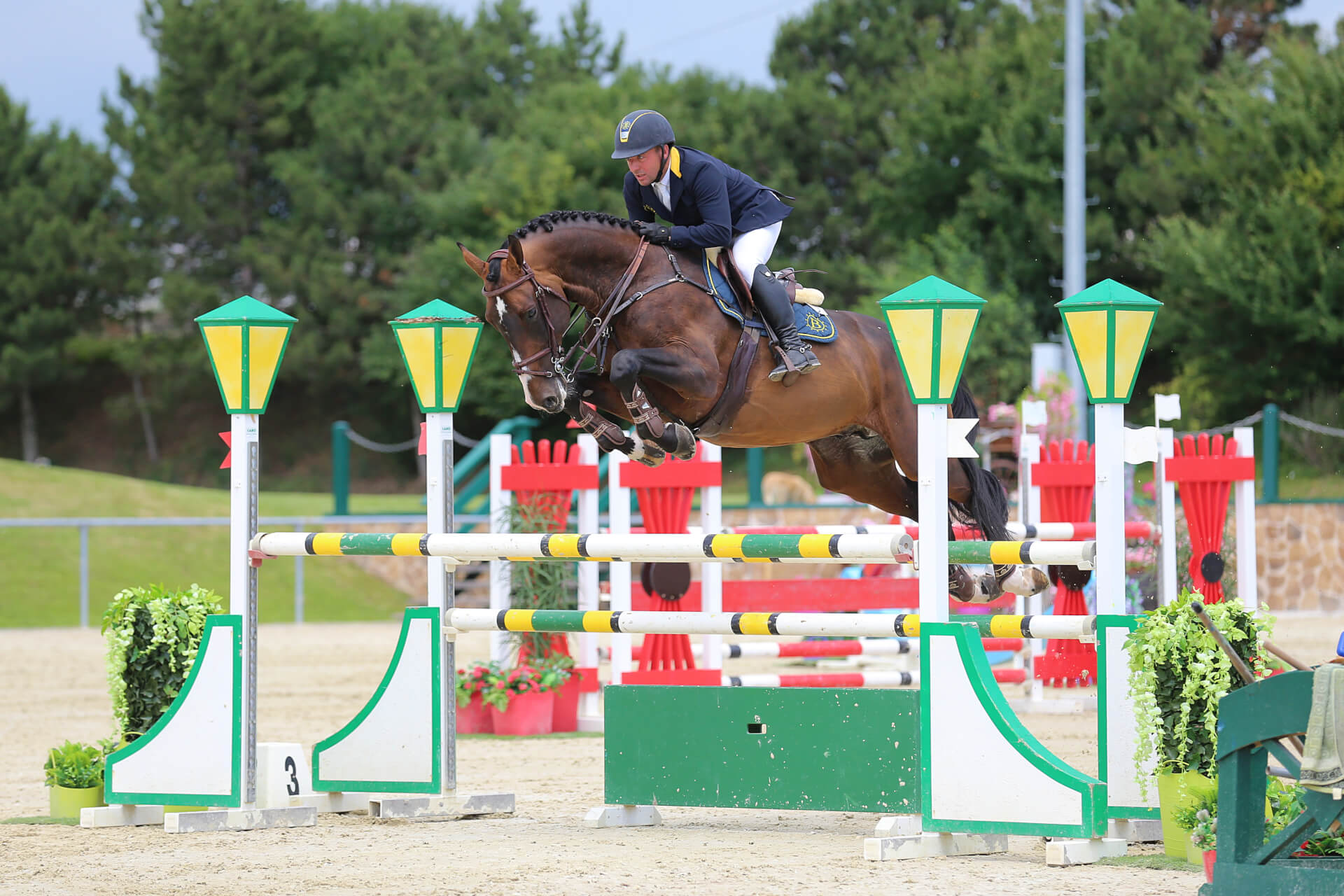 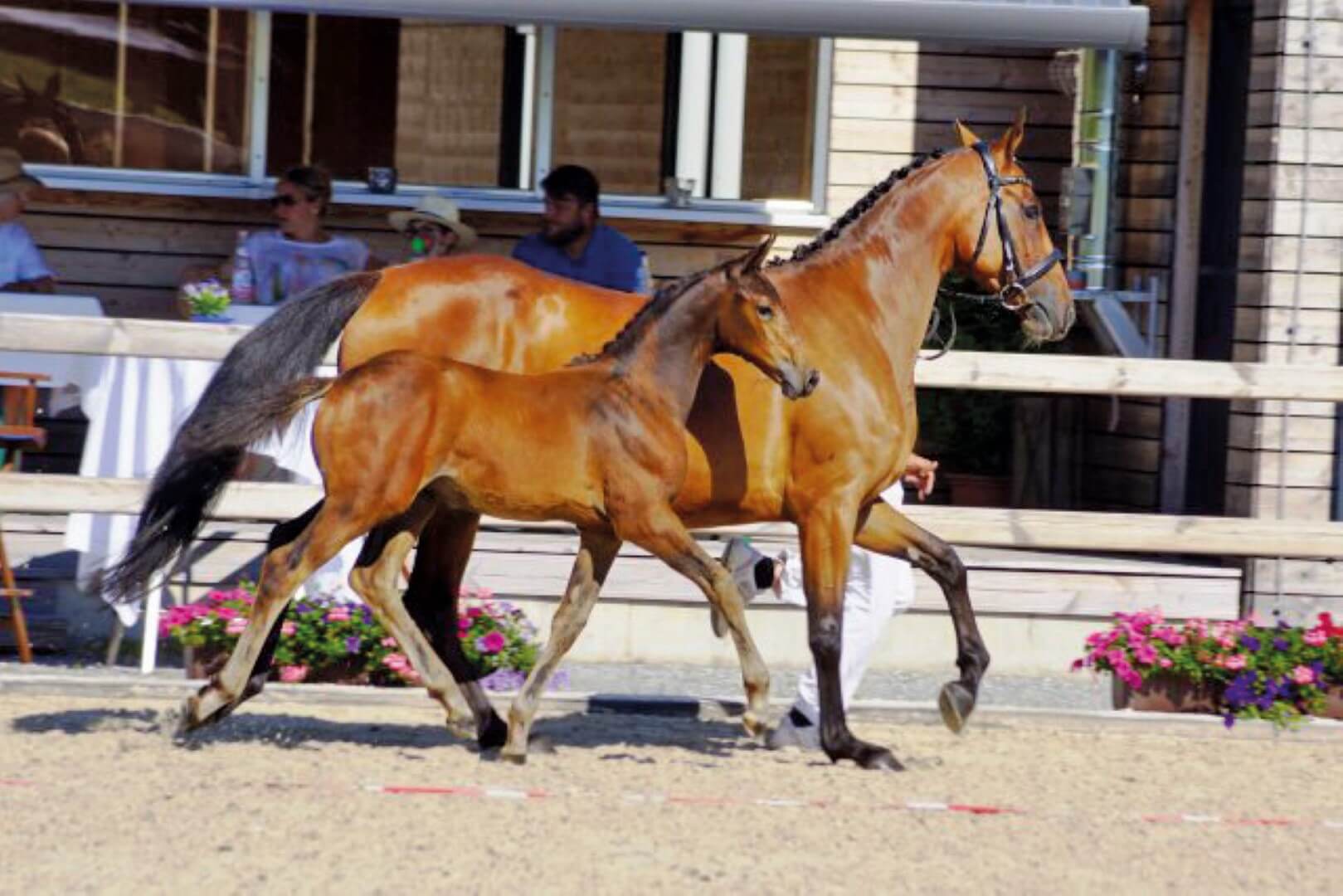 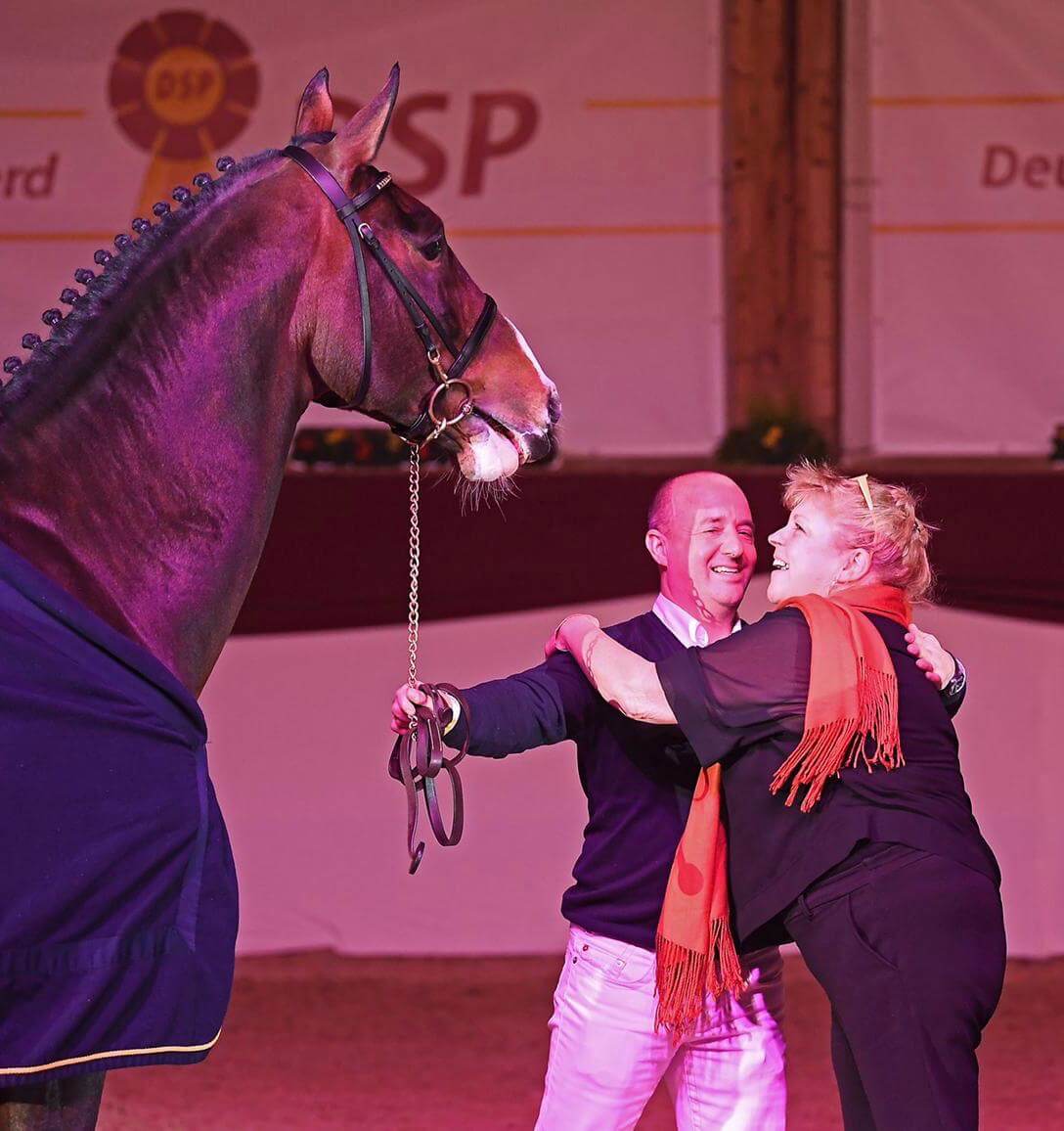 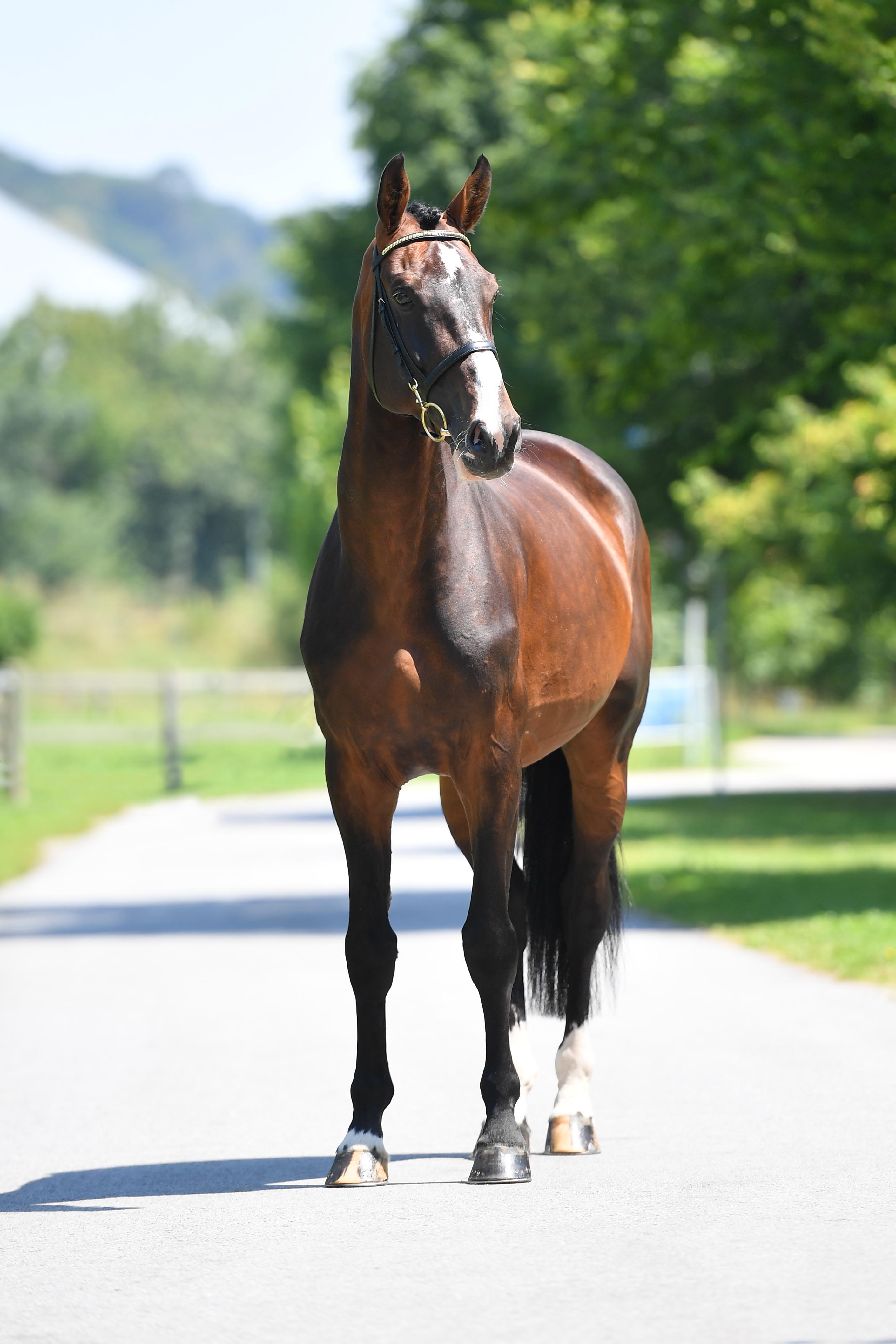 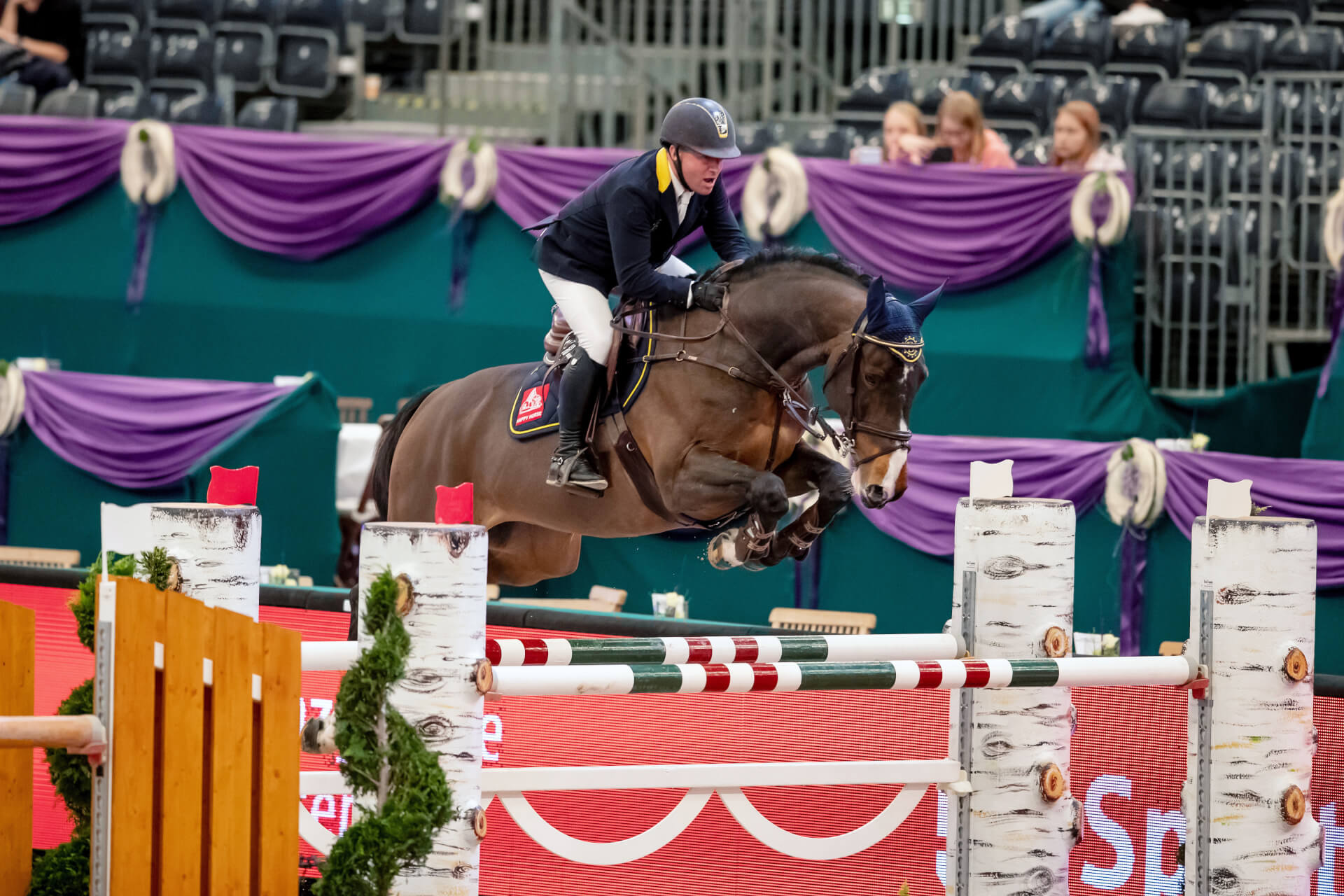 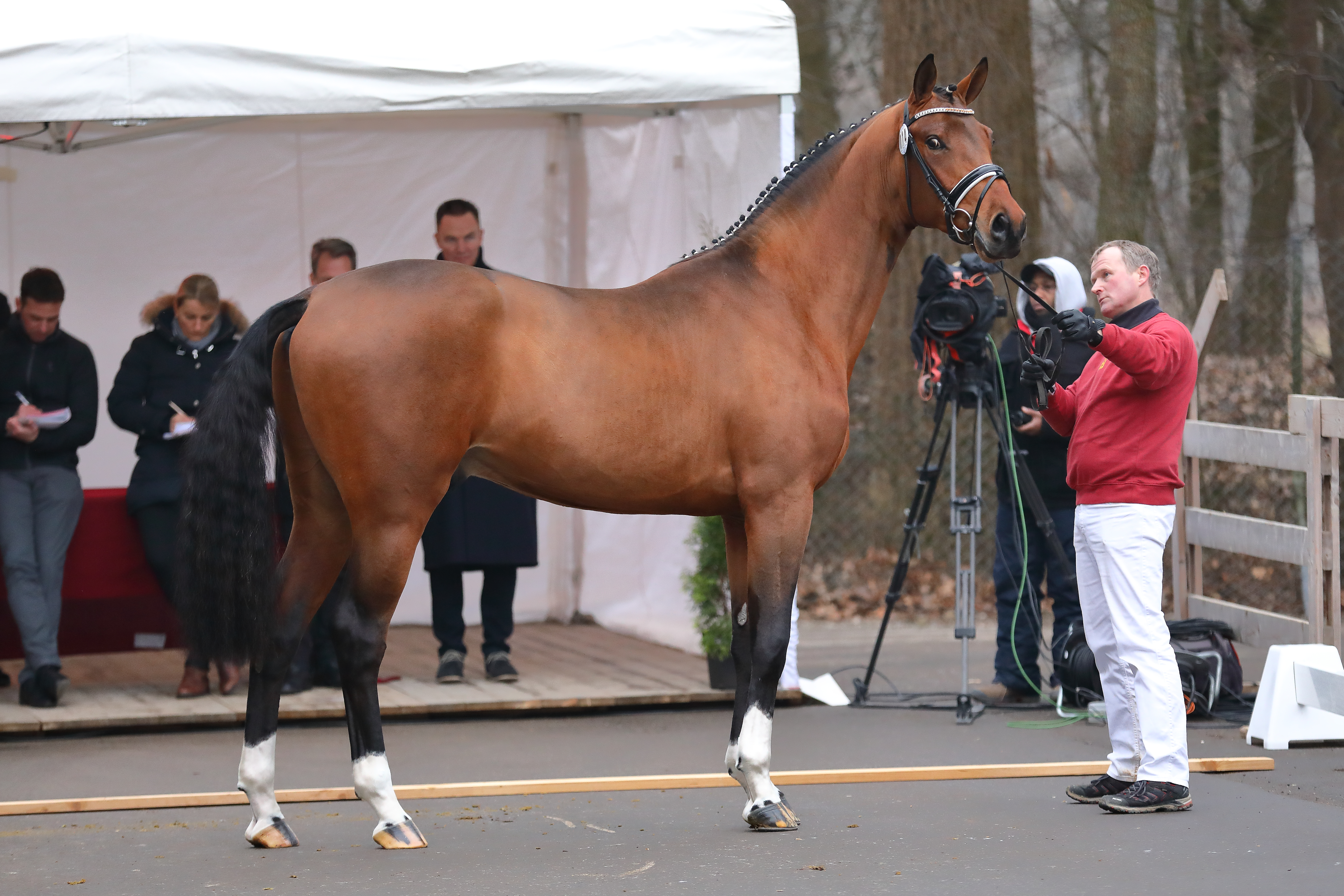 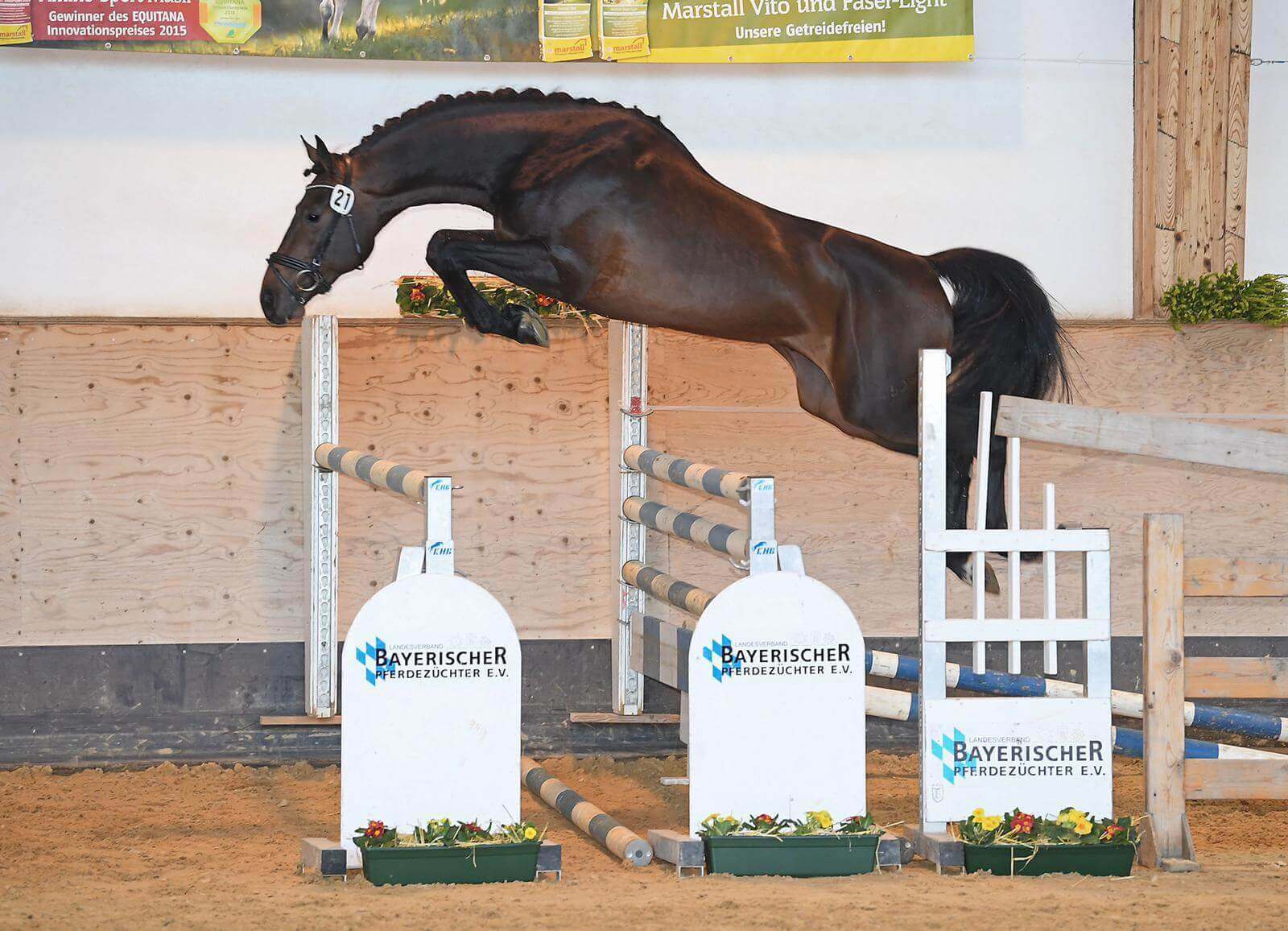 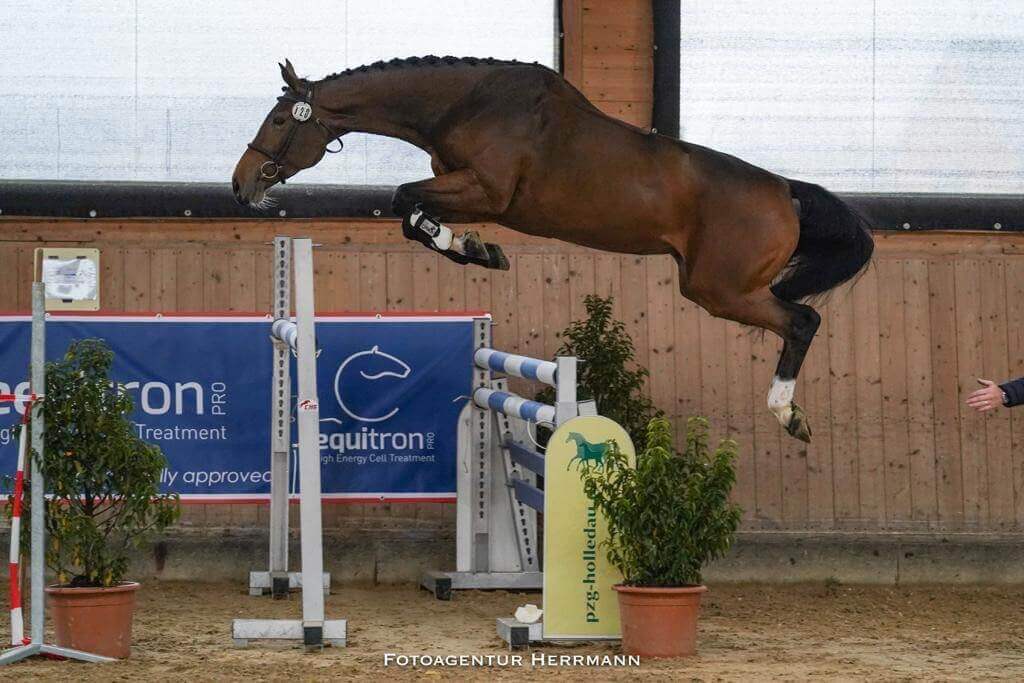 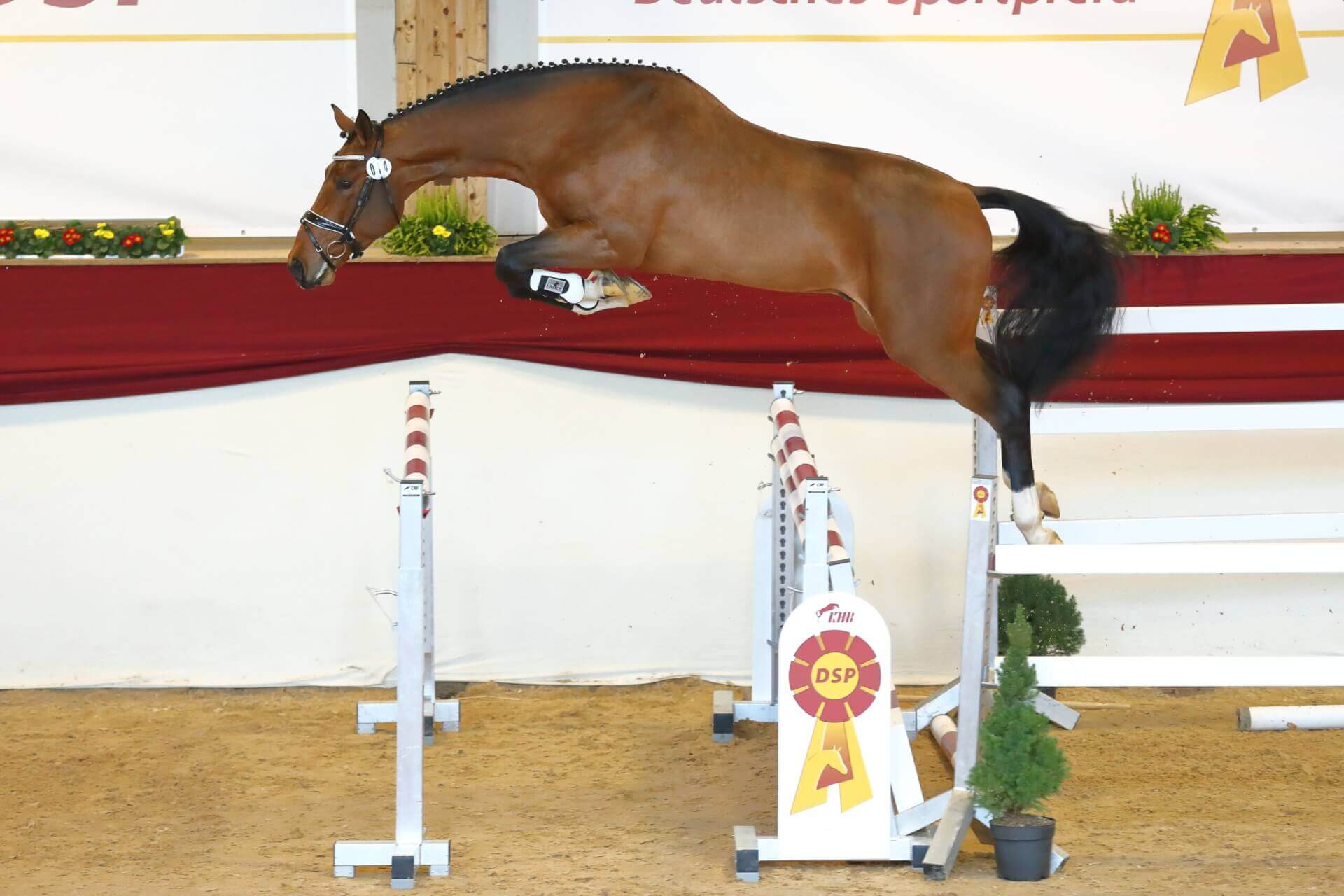 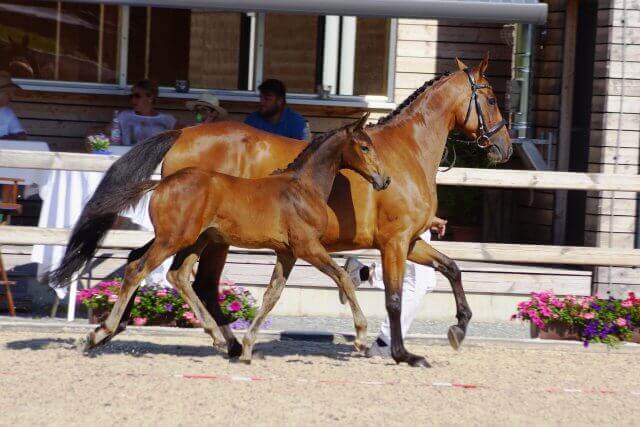 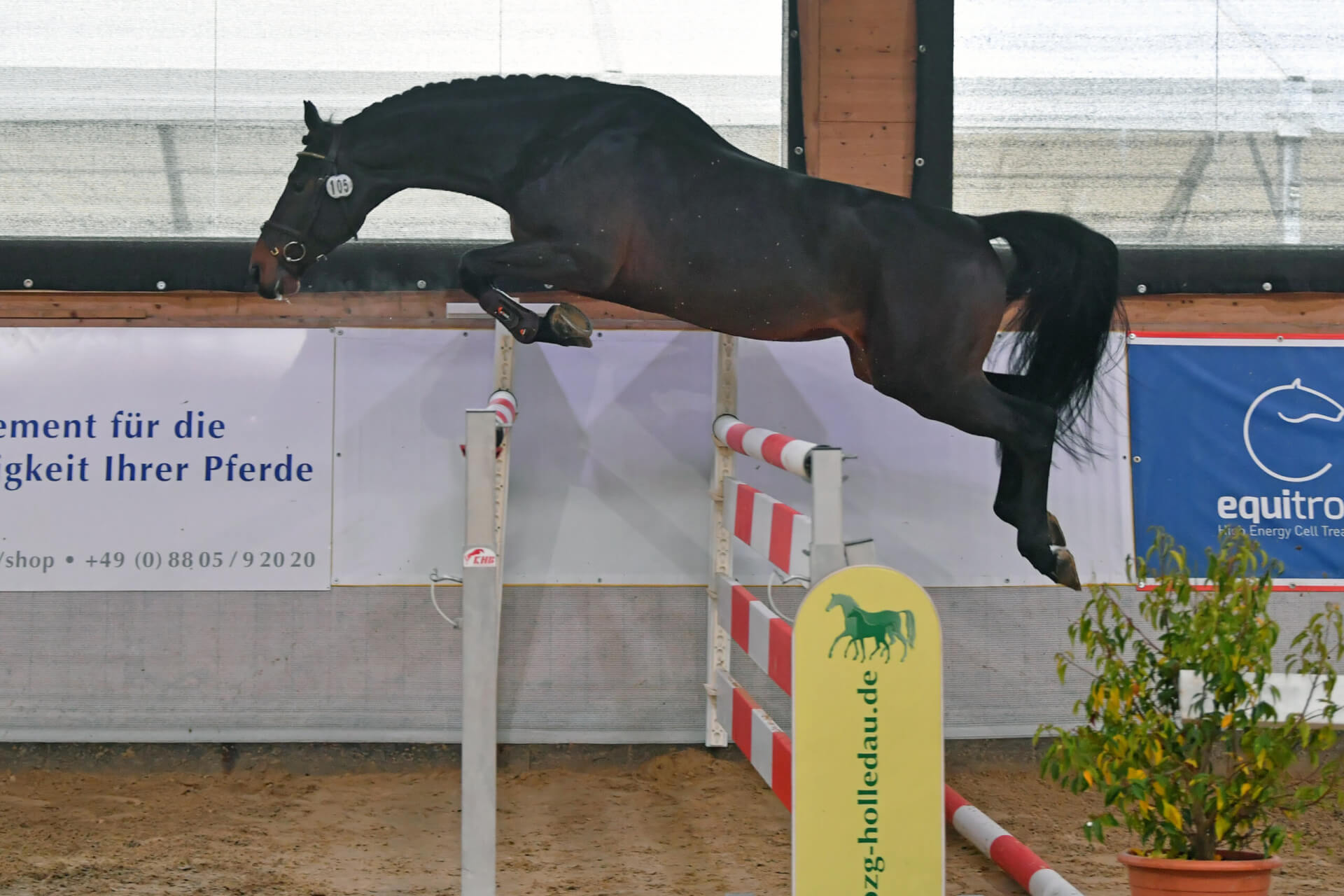